Where did the names Ukraine and Russia come from? 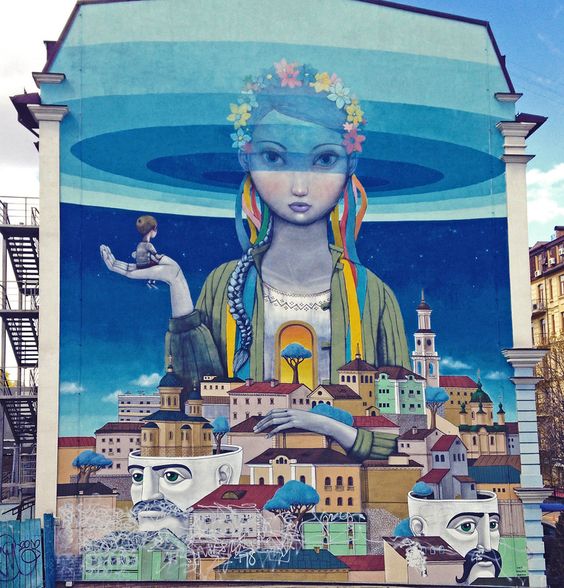 In the 9th century appeared a state called Kyivan Rus. The medieval monarchy covered the lands from the Black Sea to the Gulf of Finland and included essential territories of modern Ukraine, Belarus and north-west Russia. The State successfully developed and existed until Tatar-Mongol yoke fell upon it in 1240. Many cities, including Kyiv, were […] 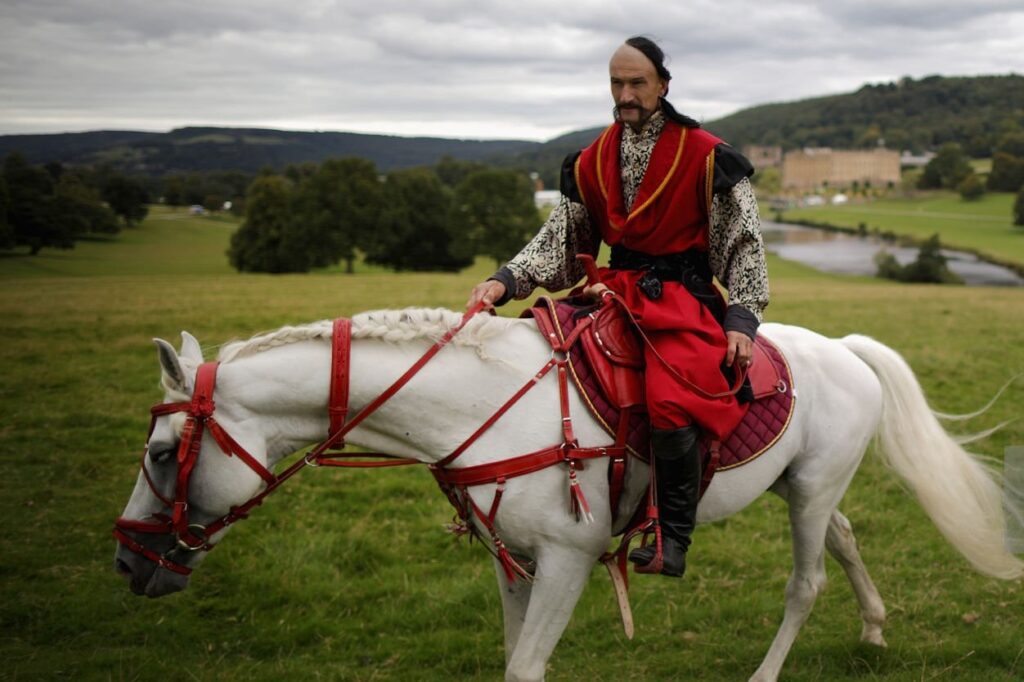 The armed forces of Ukraine have a long history. And modern Ukrainians have all features, blood and spirit of their great forefathers. Today we will talk about Cossacks giving better understanding to Ukrainian mentality and great force. The first written mention of the Cossacks dates back to 80-90 years of the fifteenth century. The word […]